The EVOTION Advisory Board members are:

The Advisory Board meets once a year, and UCL hosted the first annual meeting at Royal College of Phycisians, London, UK in September 2017. 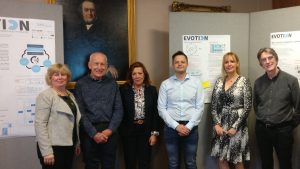 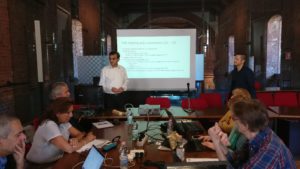 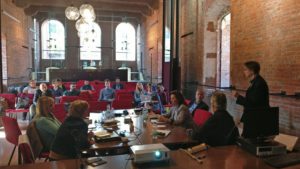 Hey there, just a quick note! We use cookies to ensure that we give you the best experience on our website. We use cookies to provide social media features and analyse our traffic. We also share information about your use of our website with our social media and analytics partners, who may combine it with other information that you've provided to them or that they've collected from your use of their services. You consent to our cookies if you continue to use our website. We store your decision for 30 days, afterwards you'll see this message again. Happy browsing!I understand, and want to continue.No, I do not consent to cookies.